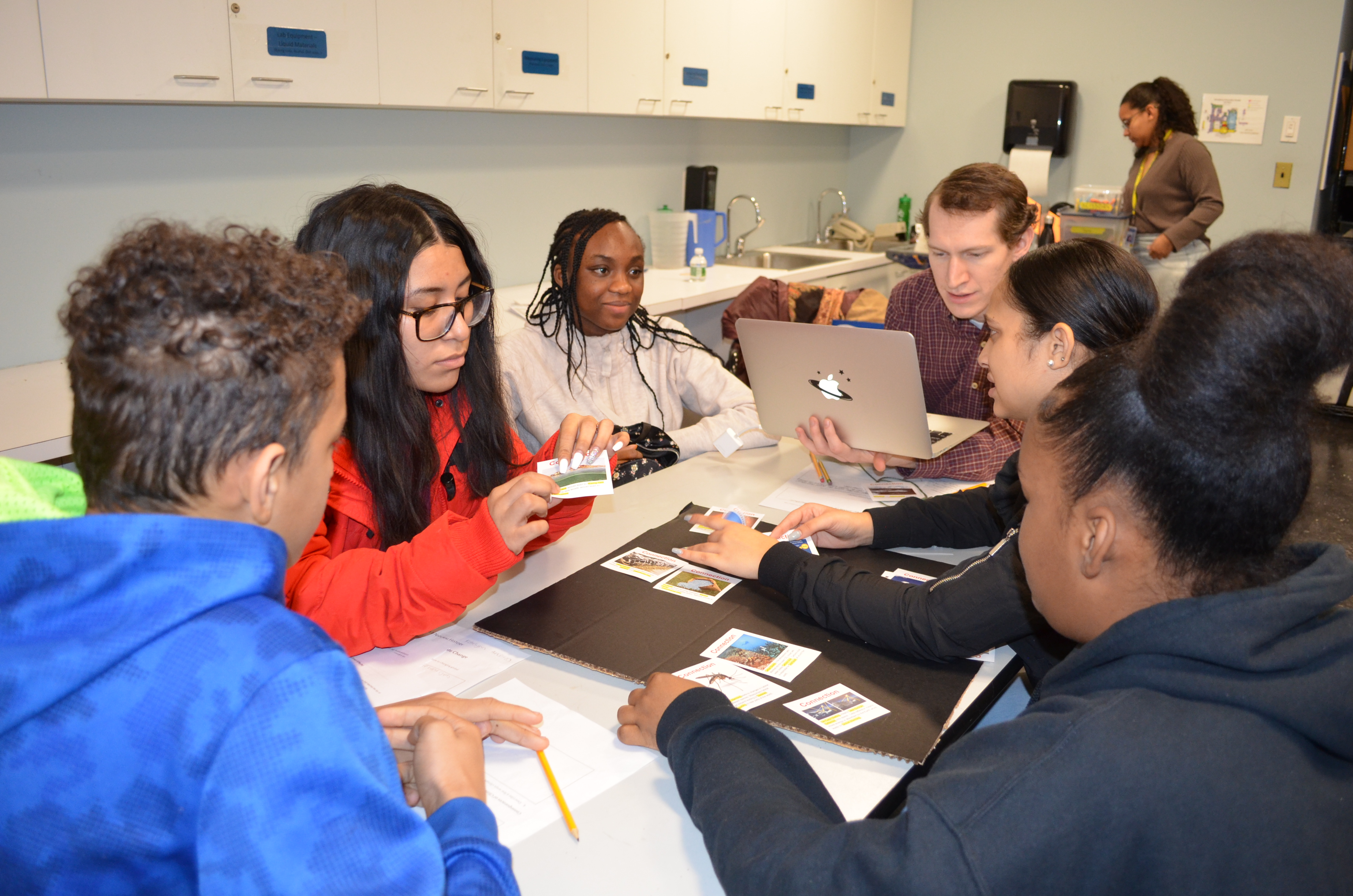 The Bronx Institute at Lehman College has partnered with nine Bronx public schools as part of its new Bronx GEAR UP THRIVES (BGUT) program. Since its founding in 1999, GEAR UP has helped millions of students from all over the country complete high school, prepare for college, and enter competitive undergraduate programs. The Bronx Institute has participated in GEAR UP programs since 1999, serving over 20,000 Bronx students.

BGUT serves a cohort of over 2,175 7th and 8th graders from nine Bronx middle schools. The program will follow them through the year 2028, supporting and fostering their academic careers as they complete high school and enter college.

For questions regarding BGUT, please contact Martha Atencio at Martha.Atencio@lehman.cuny.edu.